Due to their similar appearance, for a lot of time rabbits were included in the order of rodents, but since 1912 they were classified as lagomorphs, because of the obvious differences with regard to the skull´s shape, jaw´s size and number of toes and incisive teeth.

What is a rodent?

Rodents (scientific name Rodentia) are a category of placental mammals. Most of them are moderately small, four-legged and short-legged, like the beaver.

Their main feature is their two pairs of big, incisive teeth, with a pair located in the superior jaw and the other one in the inferior. 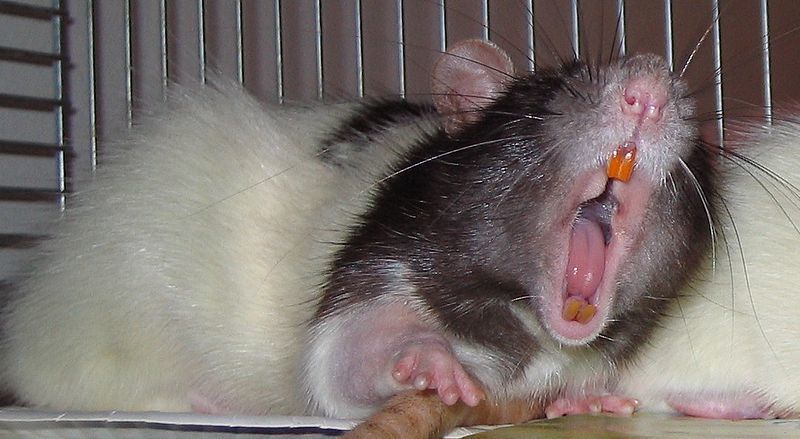 What is a rabbit?

Rabbits are a category of mammals belonging to the order of the lagomorphs and classified in the Leporidae family. They are strictly herbivores and larger than most rodents. Their main feature is their three pairs of incisive teeth: 2 pairs in the superior jaw and one in the inferior. Other examples of lagomorphs are the hare and the pika.

Most important differences between both groups of animals

1. Quantity and location of incisive teeth (as explained before).

a) Lagomorphs have an enamel layer in the front and back surface of their incisive teeth. 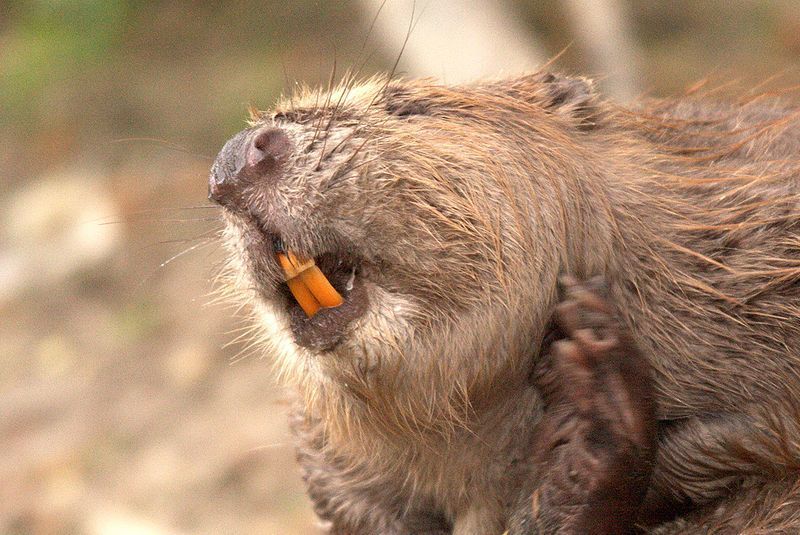 b) Rodents also have an enamel layer, but only in the front surface of their incisive teeth. This characteristic gives these teeth a chisel shape, giving them the ability to chew resistant materials like seeds, nuts, stems and thick roots. This is why beavers, for example, are capable of chewing and cutting down trees, feature for which they´re famous.

It should also be stressed that in the majority of rodents this enamel layer contains a yellow-orange pigment that rabbits don´t have.

b) Rodents eat any type of food (omnivores).

a) Lagomorphs have 5 toes in the front legs and 4 in the back legs.

b) Rodents have the opposite: 4 toes in the front legs and 5 in the back legs. 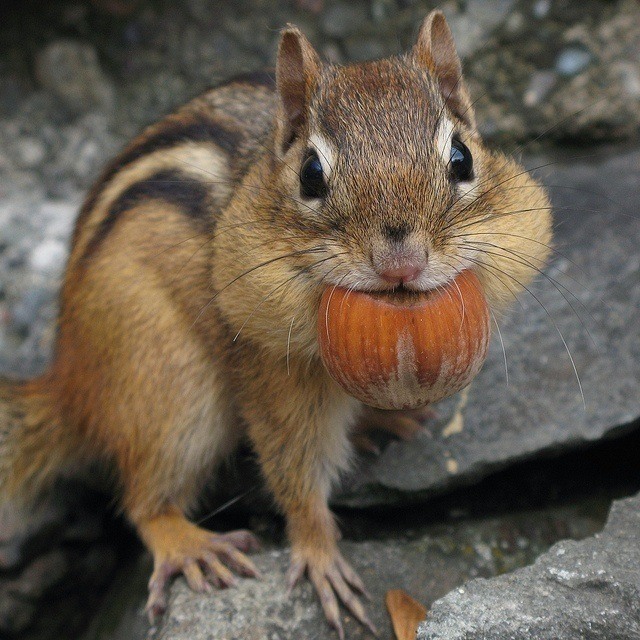 a) Lagomorphs can’t use their front legs to grab food. 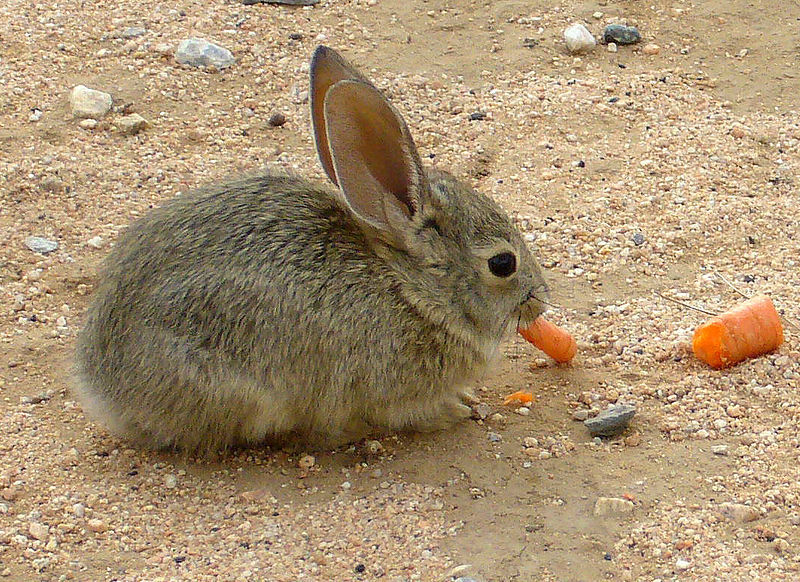 b) Most rodents can. 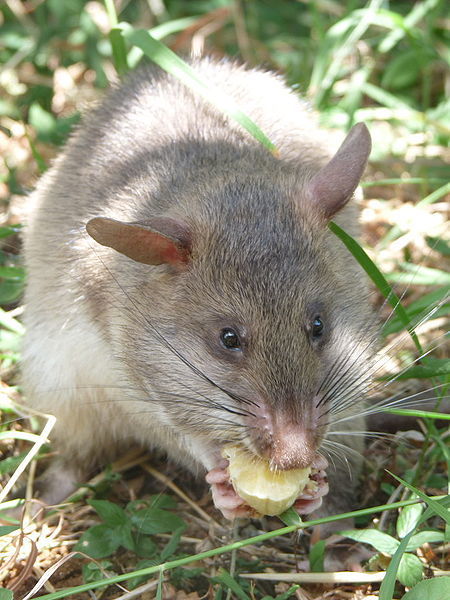 Image: “From one to another”.

a) Rodents move their jaw forward and back.

b) Lagomorphs move it form right to left.

Both have in common that their teeth never stop growing. These images show a rabbit and a rodent with dental issues because of the excessive growth of their incisive teeth: 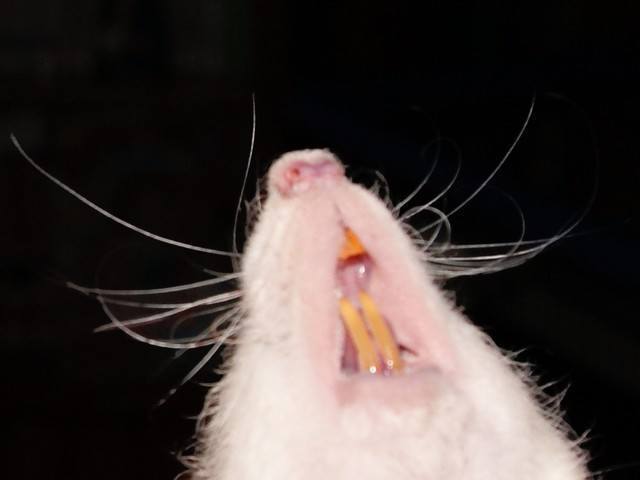 Hay and foods high in fiber are fundamental to maintain their teeth healthy, since they wear down when chewing. If they don’t implement these foods, they could die because of eating difficulties. 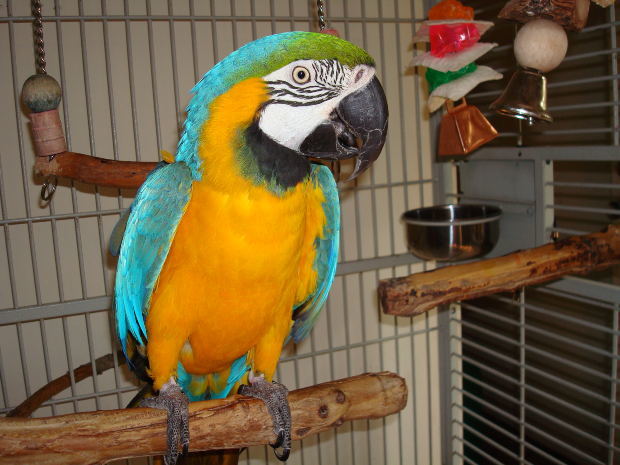 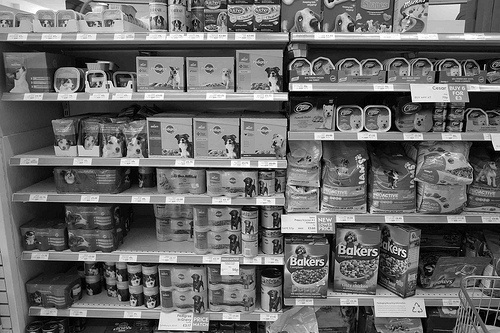