You´ve most likely heard moving stories of famous dogs that showed great sensitivity and unconditional love for their owners, a solidarity that saved lives of humans or dogs that cared and watched the eternal rest of their masters until the end of their days. Many of those dogs are still famous and are remembered as heroes.

One of the most impressive true stories I´ve ever known of in regards to animal´s loyalty is Hachiko´s, a Japanese dog of Akita breed, whose loyalty impacted Japanese citizens so much that they built 3 sculptures in his honor in 3 different cities, baptized a subway exit with his name and still on these days they make a ceremony each year on the 8th of April in the dog´s memory.

Hachiko, waiting forever for his master

Hachiko, white male of the Akita breed, was born in the city of Odat (Japan) in November 1923. At 2 months old he was adopted by Eisaburo Ueno, a professor in the Agriculture Department of the University of Tokyo. They created such a great bond that Hachiko would accompany his master every day to the train station to see him go to his job, come back again to meet him after work, and finally walk back home together with his master. Professor Ueno and Hachiko never imagined that their story would shake the world…

They kept this tradition for almost two years until May 1925, when unfortunately Professor Ueno died of a heart attack while working at the university. Nevertheless, Hachiko thought his master would come back anytime, and therefore kept returning to the train station at the usual time. Many people who worked or lived nearby were aware of the routine the Professor and Hachiko used to have, so they knew why the dog kept coming back. They sympathized and fed him during all his wait, allowing him to survive. Days became months, and months became YEARS. Eventually, Hachiko became a real celebrity thanks to several press reports about the “faithful dog that kept waiting in vane for his deceased master.” The culmination of this fame came in 1934, when a sculpture was built in his honor in the station; Hachiko was right there when this event took place.

Hachiko´s agony lasted a total of NINE YEARS, during which he never missed the appointment at the station. He died on March 7, 1935 due to the filariasis disease, in the same station where he used to wait for Professor Ueno.

Hachiko´s true story has inspired several books, and most notably, two films: one Japanese version brought to the big screen in 1987 with the name “Hachiko Monogatari”, which was a big success at the box office in Japan. The other, more recent one was released in 2009, starring Richard Gere and named “Hachi: A Dog´s Tale”.

Hachiko´s remains were stuffed and mounted and are kept at the National Science Museum in Japan. Thanks to this, we can see him in this shape:

There´s also a monument to Hachiko at the side of Professor Ueno´s grave:

Monument to Hachiko at his master´s side

Personally, thinking about Hachiko makes me shiver. Besides, I have seen the two films mentioned before, and they both make a good job in representing the story. It seems amazing to me that he was waiting unconditionally for 9 years; I wouldn´t have been that surprised with some months of wait, but 9 years is already a story of faith. I think it really shows how much love a dog may feel toward his master, and it´s one of those cases when we as humans actually learn something from an animal. And of course, just one more evidence that a dog is a man´s best friend. 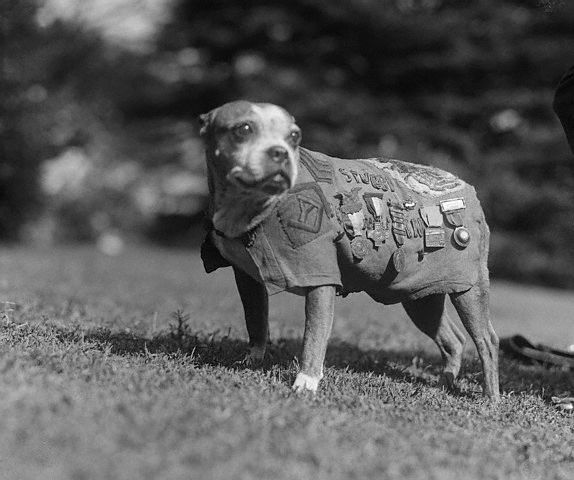 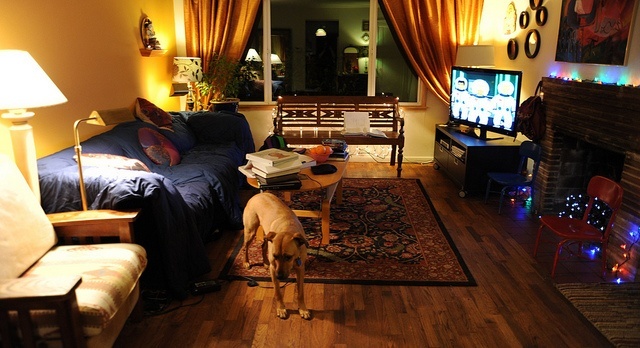