I´m dedicating a very special space to talk about the problems that some pet owners may have when deciding to rent or buy a flat and stumbling upon unpleasant surprises once they´re installed in the new home. Hence the importance of informing yourself about the neighbor´s statutes, municipal bylaws and clauses that forbid pet ownership. The aim of this article is to inform you about all these issues so that you can live with your pet in a pleasant and peaceful coexistence with neighbors in the community.

To avoid problems, you should review the leasing contract and verify what it says about pet ownership in the flat. The contract may include a paragraph or clause forbidding or accepting animals.

If they accept, there may be some requirements for:

Assistance dogs for the disabled are generally accepted in houses due to their important work and support on the daily tasks. 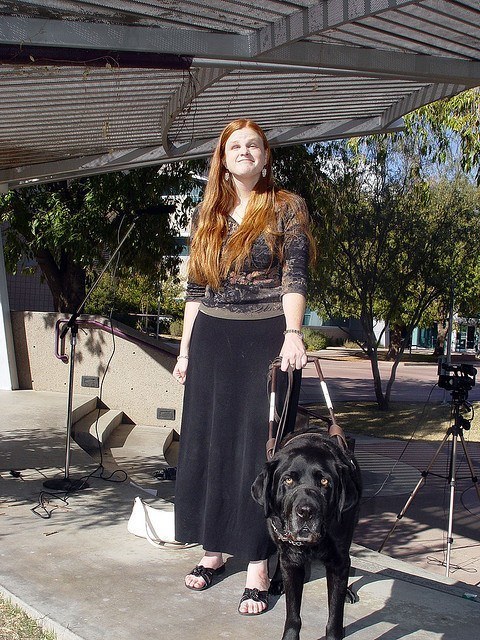 Other situations are also taken into account such as the cases of older people living alone who benefit from a dog´s company, or people on low emotional state.
The law may recognize this and ask the owner or neighbors to make reasonable adjustments in order to promote the quality of life of these people.

Safety is another factor for getting a dog. Evidence of insecurity in the building (robbery in the apartments, crime in the neighborhood, fear of being kidnapped…) may be an aspect to be considered by a judge.

Things like having a vaccination record and/or recommendation letter from previous neighbors, the dog´s education level and his peaceful attitude (not representing any risk to the neighbors) will be favorable factors for not applying the no-pets clause.

It´s also true that some judges may base their decision on the law and general principles of equity, thus ignoring specific cases.

The dog and the neighborhood

When a dog lives in a flat or a residential complex, one can say that he lives publicly. The neighbors hear and meet him on the stairs, and “stumble upon” what he leaves behind. Problems arise when the owner feels entitled to use the gardens and playgrounds as the dog’s bathroom, or playing with him without any control or lease, generating fear in parents and neighbors.

What are the most common problems?

The problem isn´t really the pet, but the owner who doesn´t know the rules of pet ownership, or even the most basic rules of cleanliness and etiquette, generating problems of coexistence. Claims and complaints arise when children can´t use the parks and gardens for fear of being attacked by dogs that are loose or come home with excrement on their shoes, or when the dog barks too much when he´s alone in the house.

These situations usually end in a lawsuit that often forces the owner to get rid of the animal, paying a fee or leaving the house. It depends on the laws of each country and/or city. Some of the most common laws deal with potentially dangerous breeds, forcing them to use leash and muzzle. With respect to the excrement left by the dog on routes, parks or public places, homeowners are required to pick them up if they don´t want to get punished. 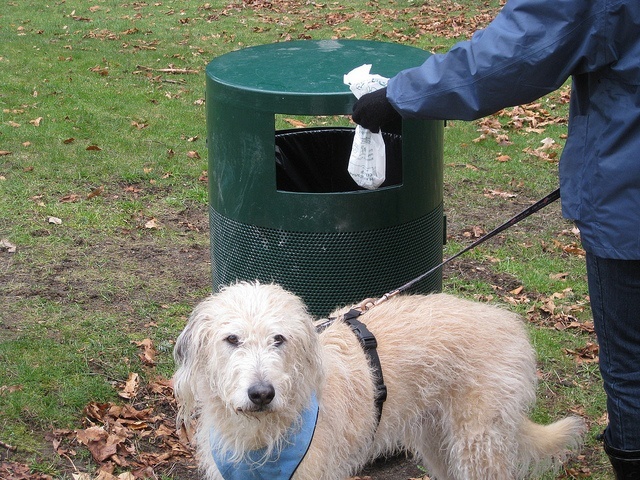 A dog on our own house

In this case, you can have the dog without asking anyone. Although, if you live in a group of terraced houses, it´s better to reach an agreement with the neighbor to ensure that the dog isn´t going to bother anyone. It´s also important to note that when you buy a house you agree to abide by the neighbor´s statutes.

The internet is a valuable tool for searching flats and has the option to select homes where pets are allowed. 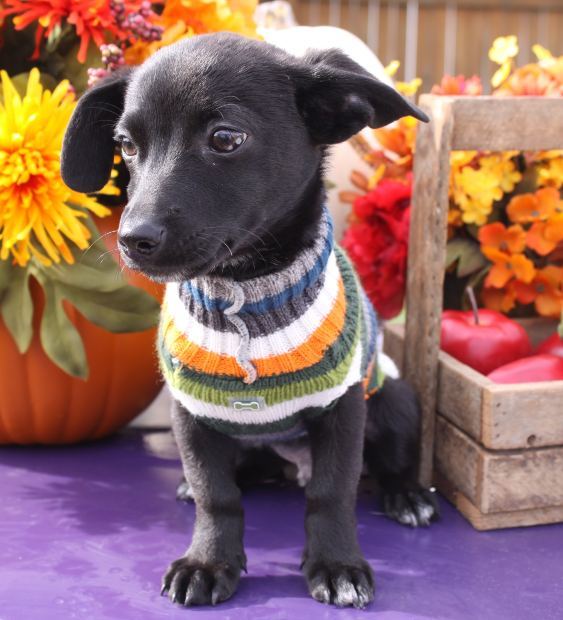 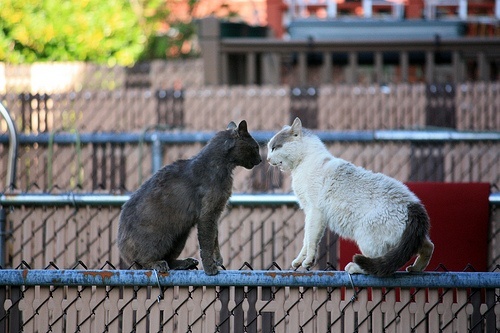