In this article we´ll: a) take a look at feline sexuality, b) dismantle some of the myths that revolve around the spaying and neutering, and c) analyze the relationship between female cats in heat and the abandonment of these animals (and what to do to prevent this error).

It´s the first outward sign that the female cat has started puberty, that she´s in her reproductive period and is willing to accept sex with the male.

How old is she when she has her first heat?

The exact moment when the cat has her first heat is variable, ranging from 6 to 10 months; its appearance will depend on factors such as weight, breed, health and hours of light to which she´s exposed.

How often does she enter in heat?

Cats have several heats per year, but their frequency is not the same in all of them and will depend on several factors:

The mating season has four stages or phases:

1) The preheat or proestrus lasts between 1 to 2 days. The female cat undergoes a series of changes in her reproductive organs preparing for mating, fertilization and pregnancy. During this stage the female is shown restless, overly affectionate when she gets caressed and with a slight change in the appearance of the vulva, but not enough to be mounted by a male.

2) The actual heat (or estrus) lasts 6-10 days. This is the female´s receptive period during which she´s ready and willing to copulate with the male. Keep in mind that the cat´s ovulation is always induced, which means that intercourse is what causes it.

3) Interestrus: is the period in between two cycles if she hasn´t been fertilized (average duration of 9 days); her reproductive system is relaxed and she´ll reject the male if he tries to mount her. She may have multiple heats in a row before entering the next stage.

4) Anestrus: is a break from the reproductive period. At this stage the ovaries don´t produce sex hormones.

Do male cats have heat cycles?

In the case of the male there´s no heat cycles as in females, allowing them to mate at any time of the year, provided they have reached sexual maturity (between 9-11 months). The male´s attraction to the female is her distinctive and evocative smell, apart from her continuous calls. Feline scholars say the cry of a female cat in heat and her smell message can be acknowledged and answered by the male several miles away, whereupon the male cat will go to her.

How´s the female cat’s behavior during the heat?

What´s the best age for a cat to have her first litter?

It isn´t convenient to do so in the first heat because she hasn´t finished her development. The ideal age for this is from 2 years on, as she´ll be prepared to handle the pressure of feeding and caring for kittens.

Differences between spaying and neutering

Female cats are sterilized while males are castrated. Both operations prevent the animal’s ability to reproduce.

Surgical interventions for reproduction´s control on the male cat

Interventions are quite safe, performed under general anesthesia and the animals recover from them within days.

– Orchiectomy: involves removing the testicles in order to eliminate the production of male sex hormones and sperm. The timing of this operation is 30 to 45 minutes.

– Vasectomy: involves cutting the spermatic ducts, responsible for carrying the sperm from the testicle to the outside, preventing procreation. Nevertheless, the production of sex hormones remains intact and therefore behavior during heat will remain the same: seeks females, meows intensely, tries to escape and continuously marks territory through urine.

Surgical techniques for reproduction´s control in the female cat

Surgeries are performed under general anesthesia and inhibit the onset of heat.

– Oophorectomy: Surgical removal of the ovaries.

– Ovariohysterectomy: removal of ovaries and uterus.

Sterilization techniques which don´t inhibit the onset of heat

– Tubal Ligation: cuts the cat´s oviducts to prevent fertilization (by not allowing the sperm to join the egg).

– Hysterectomy: Removal of the uterus.

Benefits of spaying and neutering

At what age should I castrate or sterilize?

On this subject there are different views as some are in favor of sterilization at a young age (around 2 months) and others consider that the most appropriate age is around 6 months, when the cat is better developed physically to withstand anesthesia. I share this second opinion. It´s important to note that female cats can also be sterilized after having had several births and male cats at any point in their lives.

Should only female cats be sterilized?

This is a misconception, as a fertile male can reproduce and give rise to unwanted pregnancies.

Are treatments with injections or pills a good option for suppressing the heat in the female cat?

Hormonal treatments are dangerous for the health of the cat due to its many side effects such as infection of the uterus, breast tumors and diabetes mellitus.

It´s very sad to see how the overpopulation of cats is increasing, with euthanasia awaiting for a lot of them. They don´t die as old and sick cats, but young, sociable, playful and attractive. We can´t keep feeding myths about spaying and neutering when it´s clearly the best choice. Males won´t lose their masculinity or agility and cats in general don´t need to be parents or mothers as their impulse is toward mating and nothing more. I’ve known people who don´t want to castrate because they consider it unnatural but then they don´t know what to do with the cat litter, deciding, irresponsibly, to give them away to anyone who says he wants a cat, regardless of the actual destination of this animal. Others decide to leave them anywhere on the street, exposing them to situations of abuse and abandonment. Is it fair that these innocent creatures end up like this?

Humane societies are increasingly receiving newborn kittens found in the street in abusive conditions and precarious health. If each one of the cat owners are aware of the consequences of unwanted pregnancies, all these abandonments would be prevented. 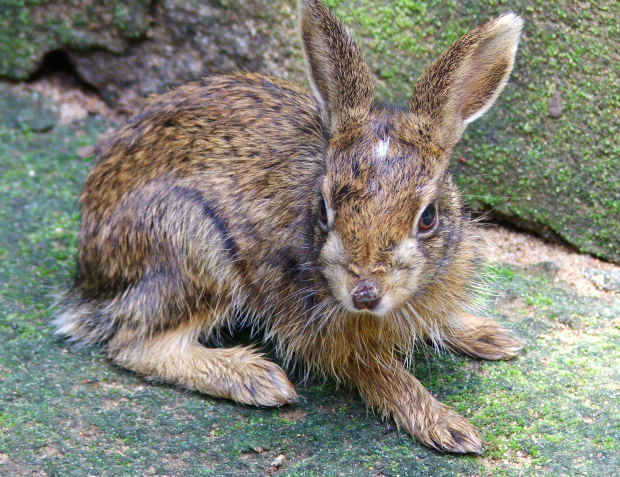 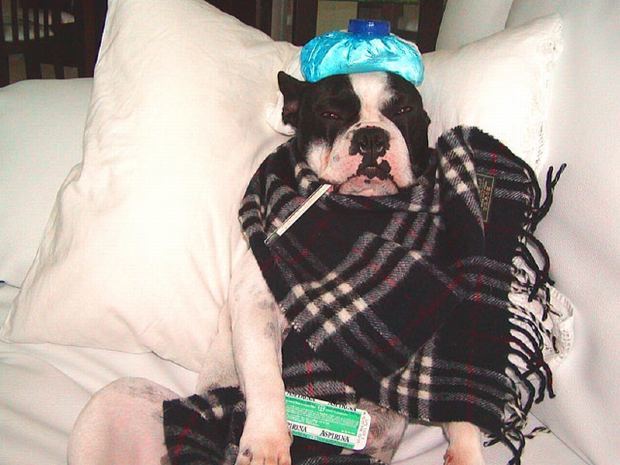 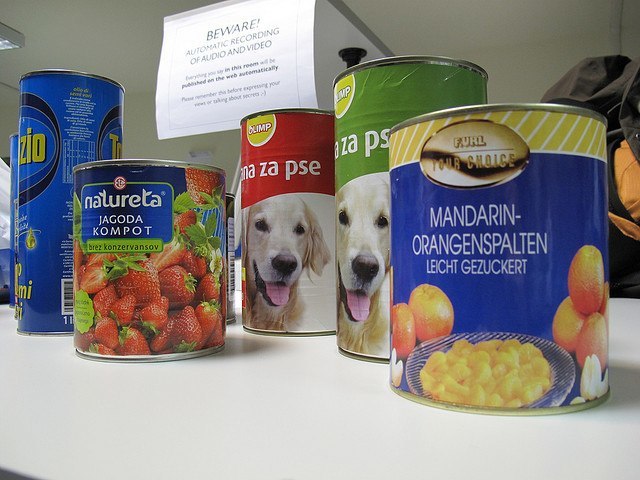