In this article we continue our analysis of the most common dog diseases. While in the first part we talked about distemper, hepatitis and rabies, today we’ll take a look at parvovirus, kennel cough and canine leptospirosis. This article is just a guide but if you get to identify some signs of these diseases, you should go to the vet immediately.

Its etiologic agent belongs to the Parvoviridae family. This highly contagious viral disease is transmitted directly when in contact with infected dogs or indirectly through a dog´s objects, contaminated cages, clothing, footwear and even his owner´s hands if they´re contaminated by the feces of a sick dog.

Who´s affected by this disease?

Which breeds are more prone for getting this disease?

There´s a stool test available to detect parvovirus; it´s cheap and the result is delivered within minutes. The sooner the diagnosis the more likely he is to be saved.

Ways in which it manifests

– Myocardial form: an inflammation of the heart that causes sudden death, mainly in very young puppies. The viral infection occurs in the heart´s muscle cells and in case he survives he could still be left with permanent cardiac problems.

– Gastrointestinal form: characterized by vomits (with or without blood), fever and diarrhea, causing a severe dehydration case. The virus infects the intestinal cells, resulting in cell death and necrosis. 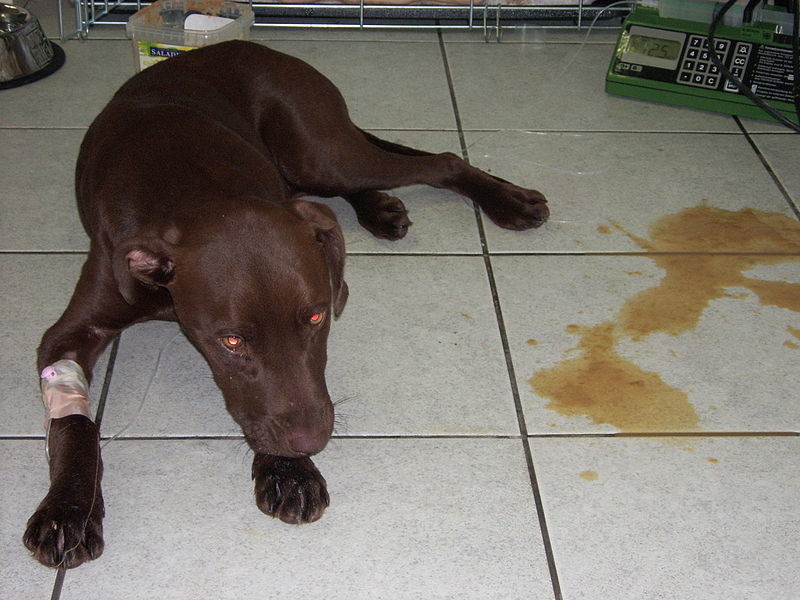 Vomit by a dog infected by parvovirus

Some adult dogs can survive this disease, but the virus will have damaged the intestinal epithelium, constantly predisposing them for digestive disorders. If you see blood in his stool, you should immediately take him to the vet.

There are no specific medications to eliminate this virus, though he can fight it if his immune system is strengthened: 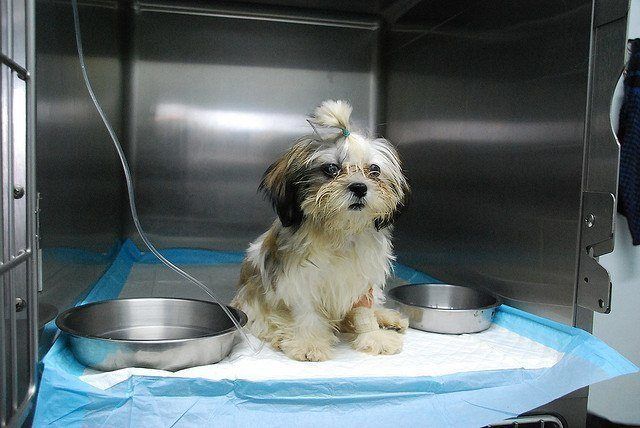 He can still die despite receiving treatment. However, an early diagnosis and emergency treatment can save the animal as long as no other complications manifest.

– The mother should be vaccinated during infancy for the antibodies to pass on to her puppies.

– Puppies and adult dogs that aren´t vaccinated shouldn´t go outside until a vaccine and reinforcements have been applied to them.

– If you´ve had a sick dog at home it´s important to prevent the spread of the virus by cleaning the areas where he´s been with sodium hypochlorite (bleach). You shouldn´t bring a new puppy or adult dog home if he hasn´t been vaccinated with reinforcements.

Kennel cough is a highly contagious disease of the upper respiratory tract (larynx, trachea), produced by a set of viral and bacterial infections which cause inflammation.

How is it transmitted?

– The virus enters through air via the droplets that are expelled when sneezing or coughing.

– Overcrowding in kennels, breeding centers, parks and pet stores are the main reason for contagion. One sick dog is enough for infecting all others. 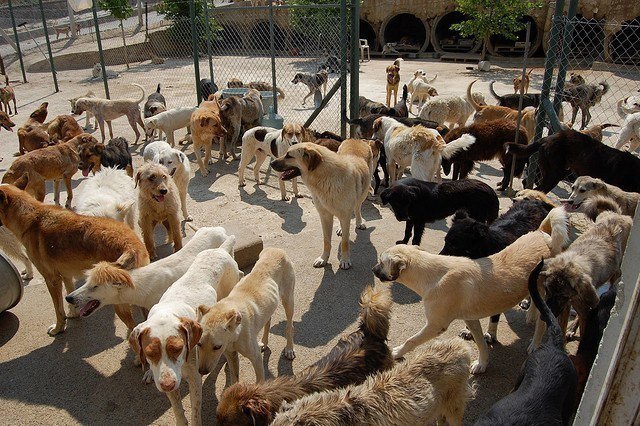 – Sharing the feeding and drinking bowls is a risk.

– It´s not dangerous for humans, but highly contagious among dogs. 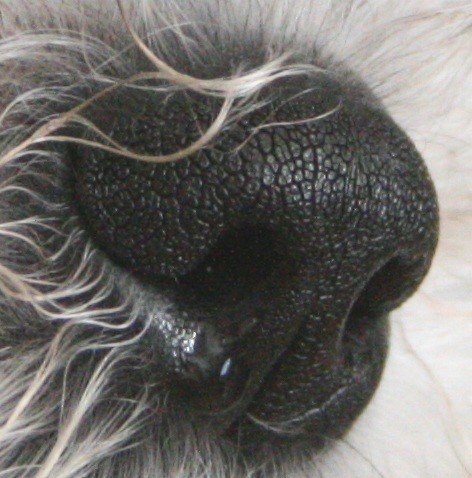 Very important: if you usually go with your dog to public places like parks, beaches or vicinities, and you observe other dogs sneezing, coughing or having nasal discharge, your pet may be in danger of getting infected by this disease.

If your dog has these symptoms you should go immediately to the vet.

A highly infectious disease in animals and humans, caused by bacterias of the Leptospira genus, with serious consequences for the animal.

– This bacteria develops in wet environments such as pools, swamps and ponds. 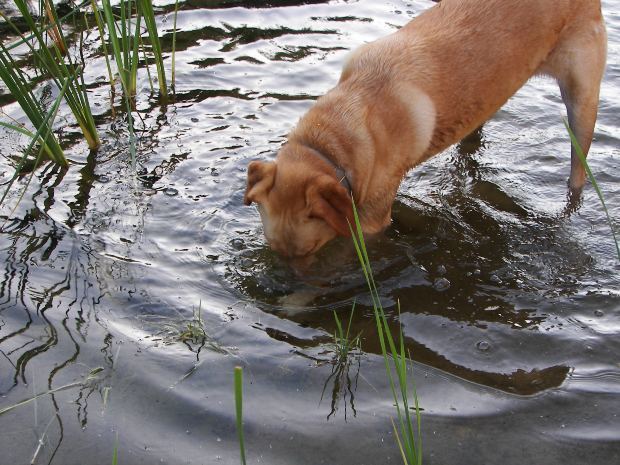 – Licking the genitals of an infected dog through sexual contact.

– When he smells, eats and drinks, the bacteria enters through his nose, contaminating the blood and getting to the kidneys and other organs.

– Outbreaks of this disease increase in times of heavy rain, especially in low areas where water has been stagnant.

Note: if you are interested in more information about dog diseases, you can receive a notification when I publish the e-book in which I have been working during the past year, which includes detailed analysis of the most common diseases, as well as advice on how to prevent accidents in dogs. Sign up for our [thrive_2step id=’2900′]email newsletter[/thrive_2step] in order to get notified. 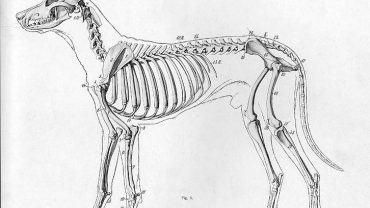 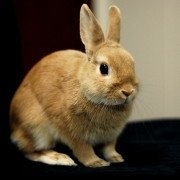